Rabbis to forgo annual High Holy Days call with president over Charlottesville remarkstaurus lucky color todayRabbis deemed President Trump’s Charlottesville statement ‘so lacking in moral leadership and empathy for the victims of racial and religious hatred that we cannot organize such a call this year.’ 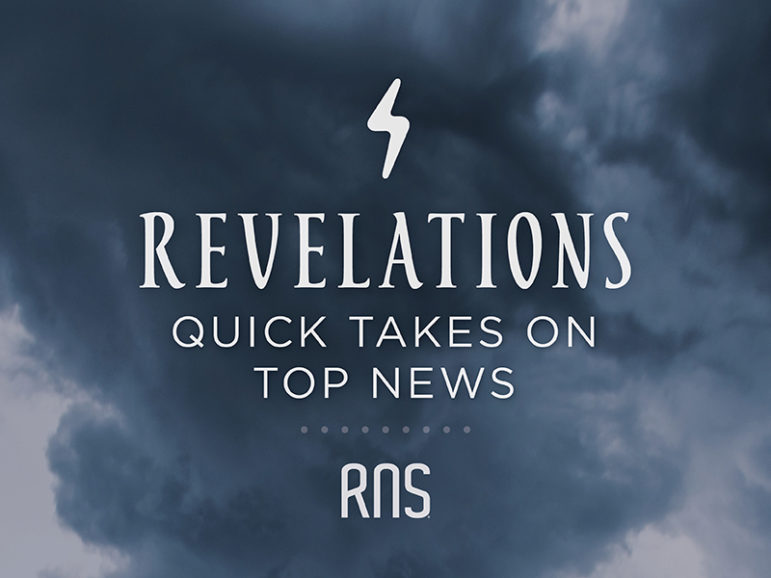 “The President’s words have given succor to those who advocate anti-Semitism, racism, and xenophobia,” a statement from four American Jewish organizations reads.

“Responsibility for the violence that occurred in Charlottesville, including the death of Heather Heyer, does not lie with many sides but with one side: the Nazis, alt-right and white supremacists who brought their hate to a peaceful community. They must be roundly condemned at all levels.”

Many other clergy, as well as politicians and others, criticized Trump this week for seemingly drawing a moral equivalence between bigots and those protesting them when he blamed “many sides” for the violence.

The Jewish leaders said they “prayerfully considered whether to continue the practice in recent years of playing key roles in organizing a conference call for the President of the United States to bring High Holiday greetings to American rabbis.”

The phone call is usually made near Rosh Hashanah, the Jewish New Year, and Yom Kippur, the Day of Atonement, which fall in September this year.

“We have concluded that President Trump’s statements during and after the tragic events in Charlottesville are so lacking in moral leadership and empathy for the victims of racial and religious hatred that we cannot organize such a call this year.”

The statement was issued by four leading rabbinical groups:

The Central Conference of American Rabbis, affiliated with the Reform movement, the largest stream of Judaism in the U.S.The Rabbinical Assembly, an association of rabbis of the Conservative movement, the second-largest.The Reconstructionist Rabbinical Association, a smaller but influential rabbinical association.The Religious Action Center of Reform Judaism, a prominent Washington-based advocacy group.

The decision to forgo the call came a day after Trump revisited his original, controversial remarks about Charlottesville at a rally in Phoenix on Tuesday.

“I hit ’em with neo-Nazi. I hit them with everything. I got the white supremacists, the neo-Nazi. I got them all in there. Let’s see. KKK, we have KKK,” Trump said as he waved sheets of paper — apparently his Charlottesville statements. He did not mention his previous comment that blame for Charlottesville lay “on both sides.”

“The only people giving a platform to these hate groups is the media itself and the fake news,” the president said.

The groups that signed on to the statement do not include any from the Orthodox branches of Judaism, which account for about 10 percent of American Jews. Among faith groups polled, Trump garnered the lowest proportion of votes from Jews — 1 in 4 voted for Trump, who was raised Presbyterian. But he was more popular among the Orthodox. His daughter Ivanka attends an Orthodox synagogue.

Jewish leaders began holding an annual conference call with the president during President Obama’s presidency. Obama discussed a nuclear Iran, assistance to Israel and the role of Jews in the civil rights movement in his calls, which included hundreds of rabbis.