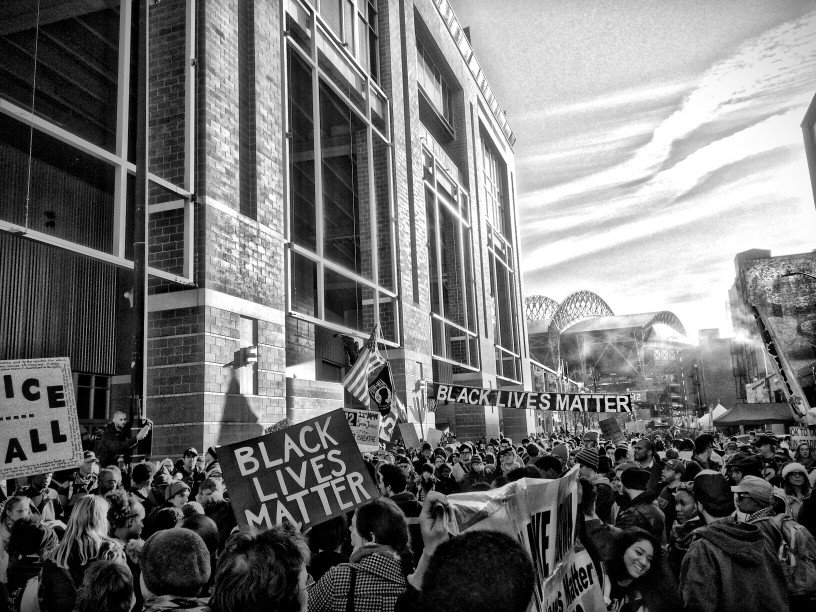 The American Revolution started with a Black man’s death on March 5, 1770. His name was Crispus Attucks. Not much is known about him, and it’s not clear to historians whether he was a fugitive slave or a free man. On the day of his death, the planet Uranus, an astrological symbol for revolution and change, was at 8 degrees Taurus.

Six years later, at the signing of the American Declaration of Independence, American colonists sought to liberate themselves from the British crown and make America a place of “life, liberty, and the pursuit of happiness.” Pluto, a planetary symbol for power and transformation, was at 27 degrees Capricorn.

On May 25, 2020, two months, 20 days, and 250 years after the death of Crispus Attucks, another Black man, George Floyd, was unjustly killed. Again, the planet Uranus was exactly at 8° Taurus and this time, Jupiter, a planet indicating freedom and growth, was at 27 degrees Capricorn. Pluto was only 3 degrees shy of that same degree, however, it will reach that same degree in February of 2022.

These two planetary correlations to history are no coincidence, since it will be in that exact year when the US will have what astrologers call an exact Pluto return, when Pluto returns to the same degree as it was on July 4, 1776. This is a big deal because a planetary return is a time to deal with unfinished business in order to begin a fresh cycle of development.

Read me: Chiron in Aries: In Search of Collective Identity

Perhaps another American Revolution has started with George Floyd’s death. With so many protests around the country, it would certainly seem so. In other words, America must evaluate whether it has, indeed, become a place of “life, liberty, and the pursuit of happiness.”

Capricorn, a sign that is greatly being highlighted now as it was at that time, carries an energy dedicated to the evolution of structures, roles, and norms. Some folks have become too locked into the status quo while others starkly feel they’re locked out of having any true power and significance. 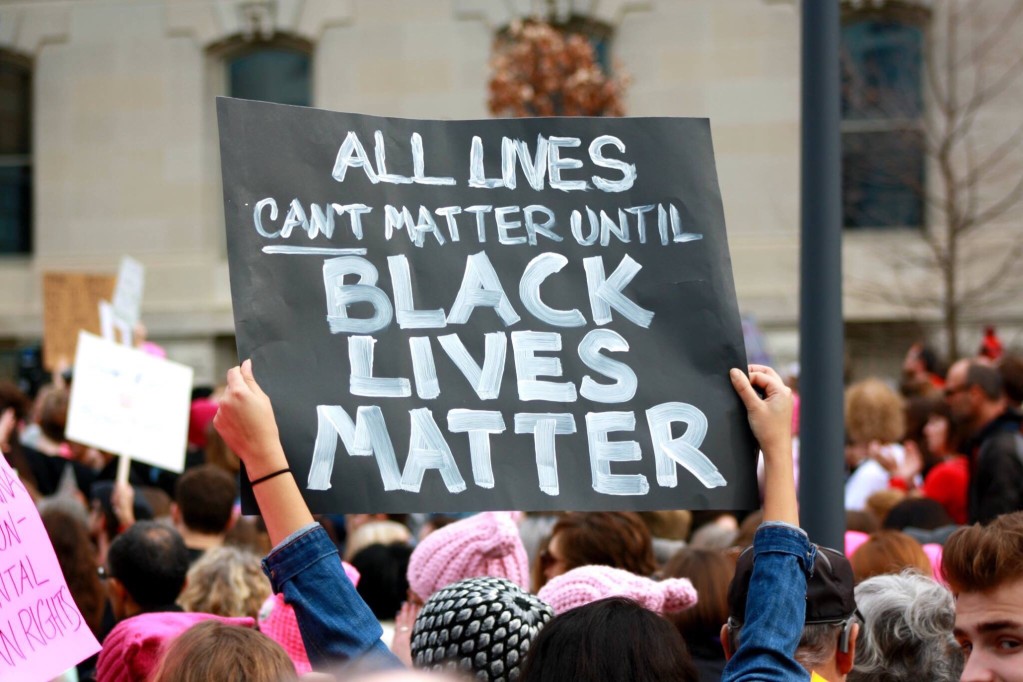 Eighteen-century American colonists could be taxed but felt they had little say over how they were governed. Sentries and officers of the Crown, the Red Coats, often abused their power, and there were frequent and bitter scrimmages between them and citizens.

British generals could house troops in American colonists’ homes or public places, and with general warrants, British soldiers were permitted to enter private homes, confiscate what they found, and keep the bounty for themselves. At the brink of the American Revolution, transformative Pluto’s journey through Capricorn tracked well with the phrase “No taxation without representation.” People wanted to matter, and they had every reason to feel like they didn’t.

And now, at the brink of Pluto’s return, we have the resurgence of “Black Lives Matter,” a movement that started in 2013 after the acquittal of George Zimmerman, who shot and killed African-American teen Trayvon Martin. It’s not that Black life is any more precious than other lives. But with the abuses of power from police officers largely against Black people, there’s a growing doubt, indeed, that all American lives matter. This has led to some unprecedented changes, like legislation to defund or greatly reduce the funding of police departments around the nation.

Likewise, more Americans are asking more questions about the economic disparities they’re experiencing. It might not be King George who’s getting rich on the backs of economically burdened Americans this time. But with a shrinking middle class, more wealth is consolidated in the hands of a few. Ironically, a greater number of Americans are using “plutocracy,” a word associated with the god Pluto, to describe our government rather than democracy.

On some level, this may be the beginning of intense and deep changes in American politics and culture; which will exacerbate during 2021 and will likely peak in 2022. Yet, the echoes of key astrological placements suggest, instead, that Americans are merely finishing what our founding fathers started as a dream centuries ago. Whether we’ll be thorough, so the United States of America becomes the place it was envisioned to be, is up to us. It’s for sure that our descendants 250 years from now would appreciate that.