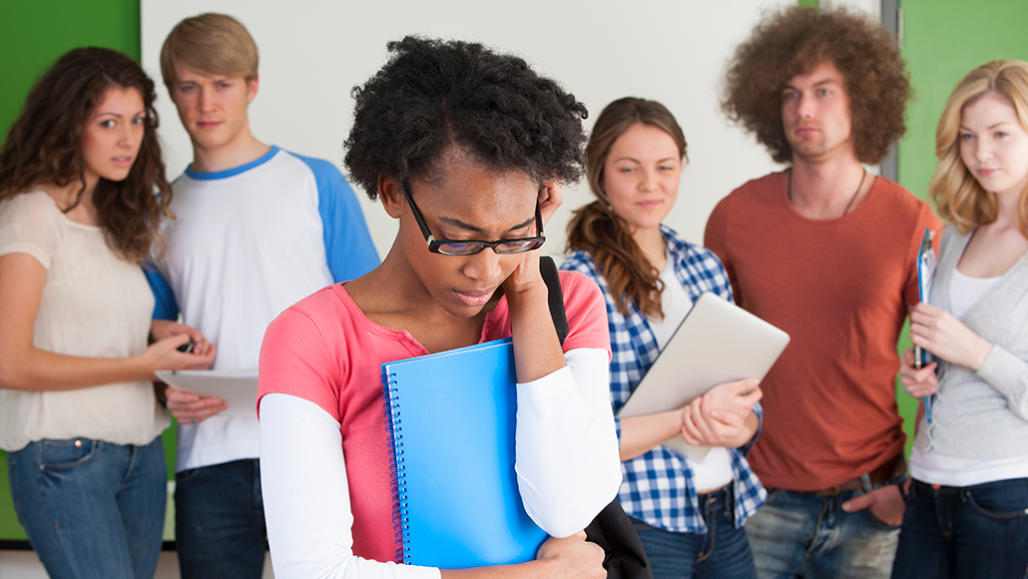 Teens who get more sleep are better able to cope with racial and cultural discrimination.

A good night’s sleep is essential for your brain to work well. Your ability to think and learn improves after a restful night. So does your mood. Sleep can also help teens cope with racism and ethnic discrimination, a study now finds.

Many recent studies have shown that sleep is important for dealing with stress. Two of them focused on how sleep affects stress caused by racist or ethnically biased interactions. Both looked at variations among teens. They compared teens who got more sleep with those who got less. But the studies didn’t look at how sleep affected individuals from one day to the next.

Five things students can do about racism

Yijie Wang and Tiffany Yip wanted to see if a good night’s sleep directly affected a teen’s ability to deal with discrimination. Both researchers are developmental psychologists. Wang is at Michigan State University in East Lansing. Yip is at Fordham University in Bronx, N.Y. They worked with 256 Black, Asian and Latinx ninth-graders from five high schools in New York City for their two-week study.

Wang and Yip gave each participant a digital tablet. Each also got an actigraph. This watch-like device records activity. It allowed the pair to track how much sleep each recruit got.

Every evening, participants answered questions on the tablet. The researchers asked about any discriminatory events the teens had experienced that day. They asked how much time the teens spent replaying negative events in their minds. And how focused had they been on problem-solving or reaching out to others for support? Participants also rated their moods and reported other symptoms of stress, such as headaches, nausea and tiredness. And they wrote down specific details in a daily diary.

Wang and Yip examined the data on a day-by-day basis. They matched up reports on each day with data about the previous night’s sleep. This allowed them to see whether someone’s responses seemed to be affected by how much they had slept. The researchers focused on any apparent links between how rested teens were and their ability to deal with racist and ethnically biased events.

For sleep, the pair focused on how many minutes each person spent awake after initially falling asleep. This is an important measure of stress, Wang says. For each teen, the researchers tallied up how many minutes they spent awake on a given night. Then they compared that number to the individual’s average. The average across all participants was 27 minutes of wakefulness per night.

When teens slept better, they were less likely to fixate on negative events the next day, the data show. Teens also were more likely to talk with friends after getting enough shuteye. Or to find other ways to address troubling issues. The amount of sleep that made a difference was surprisingly small: only six minutes. Says Wang, this shows how important it is to sleep well at night.

Cognition is the ability to think and reason. “When people have insufficient sleep, their cognitive functioning — or just their social functioning — is impaired,” Wang says. The ability to think clearly helps with problem solving. It’s also tied to other coping behaviors, such as talking to friends or family. And well-rested teens spend less time replaying troubling events in their minds. Wang and Yip reported their findingsearly online in Child Development.

Wang and Yip also looked at whether dealing with discrimination one day made it harder to sleep the next night. They found no sign that teens lost sleep over the events. But additional research by the duo suggests such events make it take longer for teens to fall asleep.

“Teens are going through a lot of stress during the day,” Wang says. “They might be running on that, thinking about what they went through” before dropping off. Or they might be doing other things to help them get the stress off their mind, she says.

The study helps us understand the “processes that affect well-being of ethnic minority adolescents,” says Mona El-Sheikh. She is an adolescent sleep expert at Auburn University in Alabama. “When those adolescents obtain longer and better-quality sleep, they are better able to cope with the stresses of daily racial discrimination,” El-Sheikh says. And that boosts “well-being, including better mood and increased life satisfaction.”