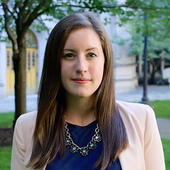 Andrea Vial does not work for, consult, own shares in or receive funding from any company or organisation that would benefit from this article, and has disclosed no relevant affiliations beyond their academic appointment.

The Research Brief is a short take about interesting academic work.

Workplaces that emphasize brilliance are perceived to have a masculine work culture that undermines gender diversity, according to a new investigation I conducted with colleagues Andrei Cimpian, Melis Muradoglu and George Newman.

We wanted to understand why women are underrepresented in fields that prize raw intellectual talent – what some people call “brilliance.” This includes many academic disciplines, such as philosophy, mathematics and economics, and industries like information technology. Despite the stereotype equating brilliance with men, women’s continued underrepresentation in these fields is not due to gender differences in intellectual ability. For instance, girls are about half of the gifted student population in the U.S. Why do fewer women go on to enter these professions?

Our research identifies a possible reason. We asked academics in more than 30 fields to reflect on their own disciplines, and we conducted two additional experiments with laypeople. We found someone who believed brilliance was required for success in academia and other professional contexts was more likely to perceive these work environments as having a “masculinity contest culture” – a dog-eat-dog atmosphere of ruthless competition that glorifies the more negative aspects of masculinity, like aggression.

To thrive or even survive in these work cultures, employees must appear tough, conceal any weakness, put work above all else, be willing to step on others, and constantly watch their backs.

Our research suggests that it’s not the emphasis on brilliance that discourages women from some work spheres, but rather the aggressively competitive culture that seems to come along with it. The demands of a masculinity contest culture affect all workers. But traditionally women are taught to be modest, kind and cooperative. So they may find such a work culture much less appealing or encounter more difficulties navigating it, potentially explaining persistent gender gaps in brilliance-oriented professions. 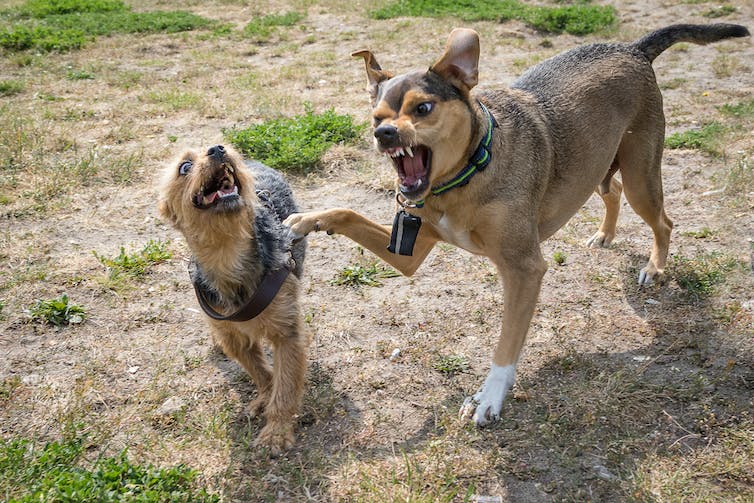 Rather than lacking the brilliance necessary to compete, women may prefer to steer clear of toxic dog-eat-dog work cultures. Silvia Hohaus/EyeEm via Getty Images Why it matters

The persistent gender gaps in disciplines where brilliance is prized continue to be of great concern to academic institutions, policymakers and the public.

Our findings shed new light on a key reason this focus on brilliance is so harmful: It apparently gives rise to a negative workplace culture that is discouraging to women. And for both women and men in our study, the perception of a masculinity contest culture was associated with feeling like an impostor who does not belong.

The results of our experiment illuminate possible ways to address gender gaps in fields that prize brilliance. For instance, we asked participants to imagine they had an acquaintance who works at a brilliance-oriented company. When the imaginary acquaintance described the work environment as a masculinity contest culture, women were less interested than men in applying for a job at this company, and more likely to expect they wouldn’t belong there.

But if the acquaintance described a cooperative company culture where employees “have each others’ backs,” men and women were equally interested in working there. Nothing changed in what our participants knew about the company’s emphasis on brilliance. Changing how the culture was described was enough to eliminate gender gaps in interest and sense of belonging.

Our research focuses on just one part of why women are underrepresented in many fields – additionally, there may be biases that block women’s access or a lack of effective role models, among other factors at play.

People often equate competition with high quality – believing that, in a battle for success, the best ideas will rise to the top. But masculinity contest cultures entail a zero-sum noncooperative mentality that does not necessarily drive excellence. Of course, competition in itself need not be a bad thing; but everybody suffers in a culture focused on attaining status and dominance at any cost.

Rather than trying to revise deep-rooted beliefs about the value of brilliance, it may be more fruitful to change workplace cultures, setting strong norms that curb competition for intellectual dominance and that favor free exchange and openness.