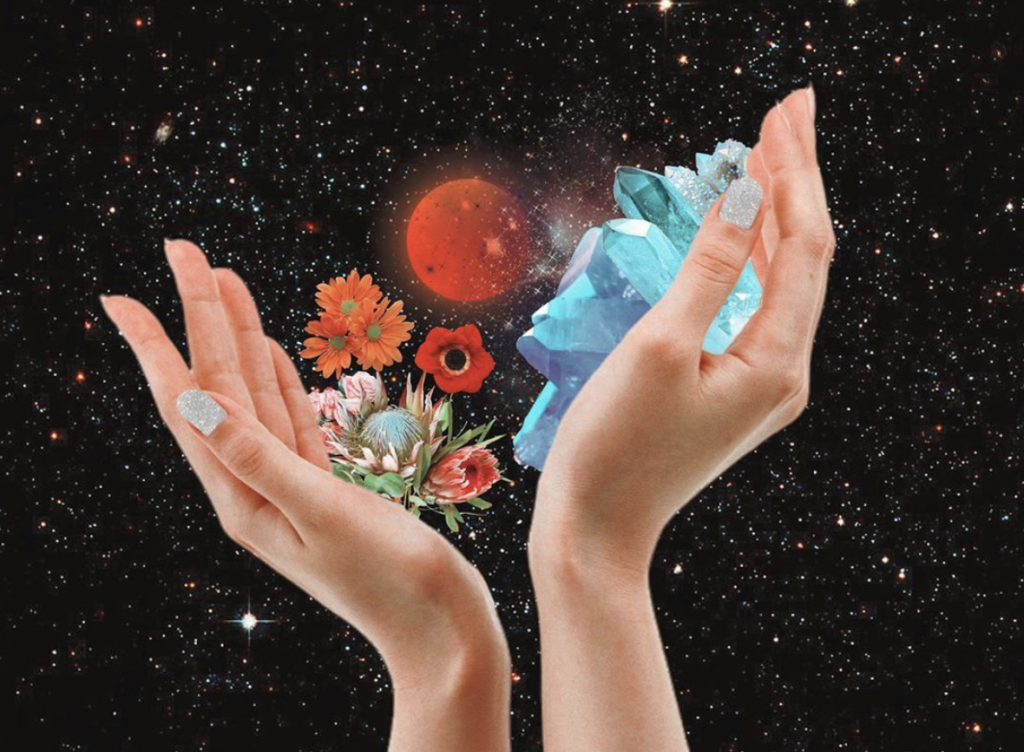 Who doesn’t love Libra season? Ruled by aesthetically pleasing Venus and known for its die-hard romantic dynamism, it’s no wonder Libra season is a fan favorite. But this is 2020, after all, right? And what would 2020 be without a little disruption during the most loving, peaceful, and harmonious season around? This year, Libra season is jam-packed with astro transits that pack punches, stir up power struggles, and promise to deliver communication hiccups.

Tensions will be high, but there is still magic to be found in the air. Our communication planet shifts into psychological and investigative Scorpio, a duo of outer planets finally end their retrograde journey, and Venus, our love planet, receives otherworldly energetic beams from Uranus and Pluto. There’s much energy to tap into to make this Libra season a less bumpy ride. We’ve rounded up some of the most game-changing transits that are sure to counter some of the season’s tougher influences.

September 27—Mercury enters Scorpio: Our intuitive world receives a boost as Mercury, the communication planet, enters mysterious and perceptive Scorpio. Mercury will eventually go retrograde on October 13, so pay attention to the intuitive messages you pick up on over the next few weeks. With Scorpio’s energy, our subconscious will be more easily accessible, and we’re able to make seismic shifts via shadow work. It’s time to dig deep and ask the tough questions.

September 29—Saturn goes direct: Saturn may get a bad rap for being one of the more serious planets in the cosmos—sure, it represents responsibility, karma, and lessons. Saturn retrograde was almost a cosmic check-in—are you actually practicing what you preach? Did you really learn your lesson? It might have been hard to get motivated and follow through on all of our responsibilities, but now that the Lord of Time is moving forward, it’s time to get organized. Saturn’s influence is partly what brings about magic in the material world—if you want to manifest, Saturn reminds you to put in the hard work and the rest will unfold in time. 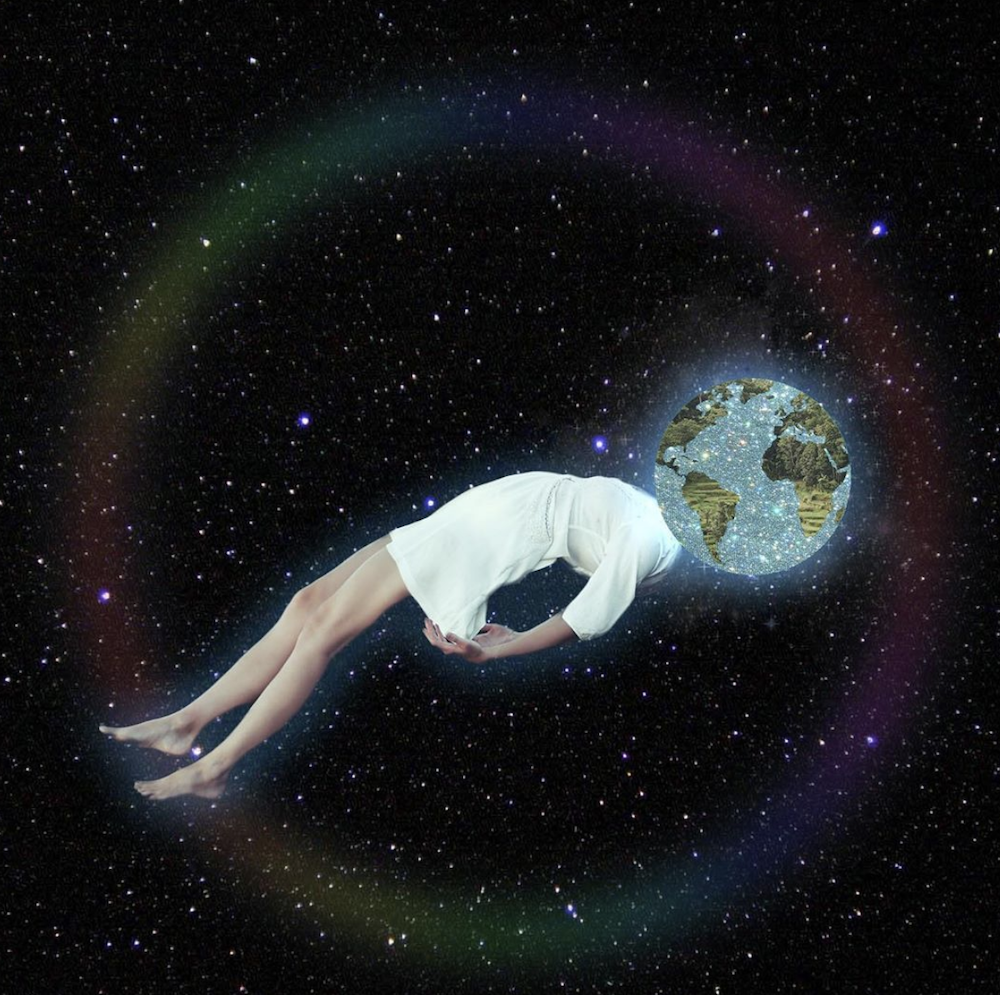 October 4—Pluto goes direct: Another celestial juggernaut, Pluto, the planet of death, rebirth, and transformation, shifts gears and goes direct. Plutonic themes of jealousy, power struggles, control, and manipulation bubble up to the surface for review during Pluto retrograde. As we sorted through some of our dirty laundry and revisited some of our darker habits, Pluto’s forward motion reminds us that change is a gift. It’s time to embrace transformation and leave what no longer serves you behind. What are you attached to? Are your habits healthy? It’s time to put your retrograde ah-ha moments into practice. October 10—Venus in Virgo trine Uranus in Taurus: When Venus, the planet of love and values, gently forms a trine with Uranus in Taurus, change is in the air. The day is best spent by boldly going against the grain. The traditional route will not be rewarded today. Independence will be valued in relationships. There’s an opportunity to find a new route toward cultivating a stronger foundation in your closest relationships. The energy asks you to stand up firmly for your value system and what you believe in—even if it goes against the status quo. Today is the perfect day to be unapologetically yourself. October 21—Venus in Virgo trine Pluto in Capricorn: Love and attraction are pushed to the extremes as Venus in Virgo forms a complex, yet sexy trine with Pluto in Capricorn. Surface-level conversations won’t suffice, and there’s encouraged energy around embracing change and releasing limit beliefs. Whatever you’ve been hiding under the surface, especially in relationships, will likely make a cameo. There’s passion in the air, and it will be unavoidable. Acknowledging your darker impulses and releasing the fear of vulnerability are both key to tap into today’s powerful energy. Under this transit, you may feel a collective shift or weight lifted off your shoulders.

Read More Stories:How to Prepare a Mabon Feast and Spell for the Fall EquinoxKeep up With the Ever-Charging Astrological Transits With Astrology NewsThis Full Moon in Aries Is About Exploring the Deepest Wound<div