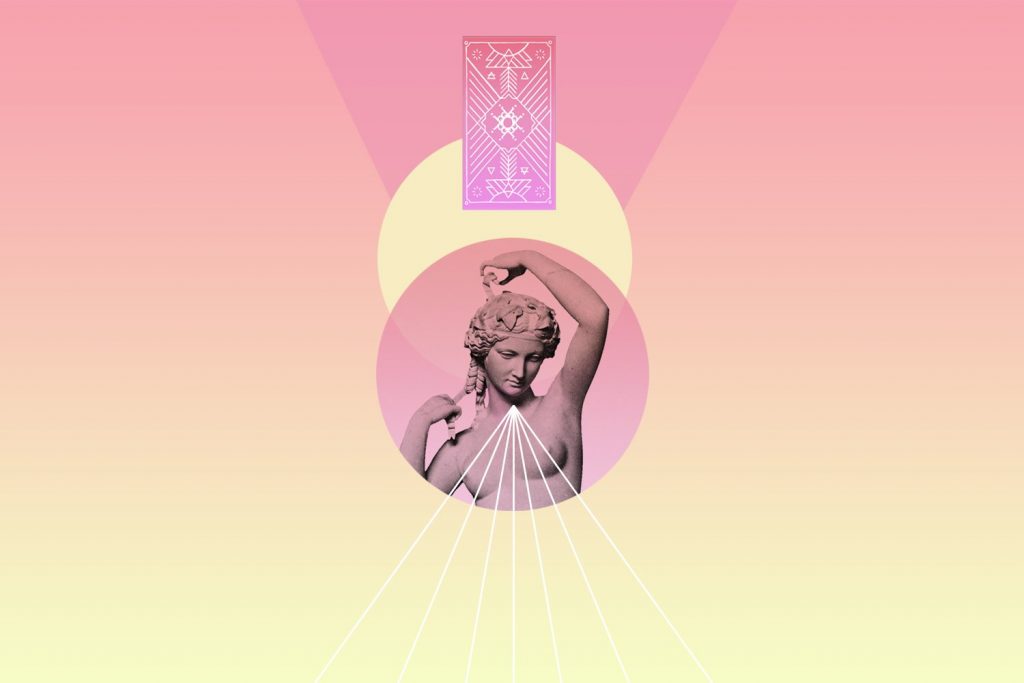 On April 12, asteroid Juno stations retrograde at 24 degrees of Sagittarius, and on August 2, it stations direct at 8 degrees Sagittarius.When keeping track of the never-ending astrological transits and cycles, we stay most alert to the retrogrades of the personal planets. That’s because we are most affected by them due to their closer proximity to Earth. But what happens when the asteroids retrograde? Should we pay attention to those? The answer is definitely yes!

Since many asteroids govern areas that influence how we behave in relationships, it’s no surprise that their retrogrades affect this aspect of our lives. Juno, especially, is an asteroid that links a part of us to the energy of another.

Named after Jupiter’s wife, the Greek goddess Hera (Juno in the Roman pantheon), Juno has been referred to as the asteroid of marriage. In modern times, Juno is often read as the planetary body that dictates our commitment style, how we cohabit, as well as the type of long-term partner and partnership we’re attracted to. It’s also important to mention that Juno relates to other types of partnerships as well, not just romantic ones. Cohabiting, co-parenting, and co-owning are other examples of Juno’s astrological territory.

Juno retrogrades for several months at a time every year and a half. When it does, it calls upon us to rethink and reconsider why we’re in a partnership. We are encouraged to ask ourselves if our most important relationships are balanced, if our needs within the bonds are being met, and if our loyalty and commitment are reciprocated. These are all questions that will come up during Juno’s backward journey in the sign of Sagittarius from April 12 to August 2.

Juno has been traveling in the fiery sign of the Archer since December 2020, bringing a feeling of expansion within partnerships. However, any idealism that has also been present during this time could be stripped away during the asteroid’s retrograde.

In astrology, planets “like” or “dislike” being in certain signs. In this case, Juno and Sagittarius are a bit of a mismatch. Juno’s natural proclivity is to merge with someone (sometimes regardless of the ramifications), while Sagittarius is a freedom-loving, go-with-the-flow kind of sign. This mismatched asteroid-sign energy can make this retrograde more volatile than if Juno were retrograde in a sign that likes and seeks commitment, such as Libra, Cancer, or Pisces.

On April 13, the day after Juno stations retrograde, Mars in Gemini opposes Juno, giving this period a fighting influence that will be hard to ignore. Evolutionary astrologer Nyssa Grazda warns that “this may be the first test of Juno’s backspin, which demands that we reevaluate our commitments and decide which relational contracts are and are not working for us. Naturally, Mars opposite Juno can lead to disputes and confrontations. Words might be said which we can’t take back, setting the course of Juno’s retrograde narrative.”

She adds, “Juno’s retrograde forces us to reevaluate our contractual agreements, and to determine whether we can reach our highest potential under current arrangements. This can be a triggering period, one of jealousies, revenge tactics, and tension, and terms may need to be redrawn once Juno stations direct on August 2.”

Sounds fun, doesn’t it? Or at least…entertaining!

On a more positive note, the effects of Juno’s retrograde function like those of Venus in the sense that they can liberate us from a relationship that is already broken. If your relationship has been preventing you from reaching your highest potential or seeking or speaking your truth, Juno’s retrograde could be your saving grace. The same goes if you and your roommate haven’t been getting along lately, or if a business partner is no longer on your same wavelength.

If you’re single, this Juno retrograde can help you rethink and reformulate what you consider non-negotiable when it comes to commitment and the freedom you need in one-on-one relationships in general. The same applies if you’re a coach, counselor, or healer. Juno can help you revise the type—and boundaries—of the commitments you have to your clients.Finally, this retrograde cycle will mostly affect those who have any natal planets and natal Juno placed between 5 and 27 degrees of all the mutable signs: Gemini, Virgo, Sagittarius, and Pisces.