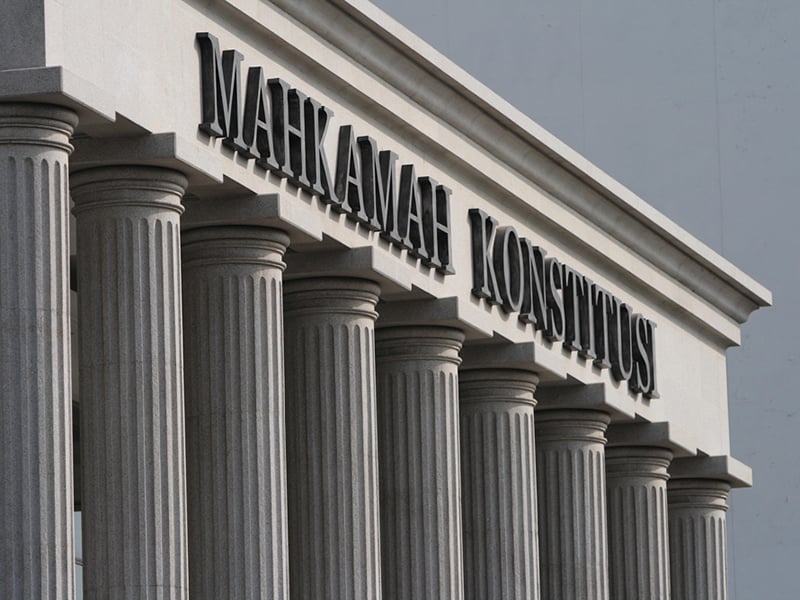 JAKARTA, Indonesia (AP) — Indonesia’s top court has overturned a law that denied recognition and legal rights to followers of indigenous faiths, in a surprise advance for religious freedom in the world’s most populous Muslim nation.

The Constitutional Court, in a unanimous ruling Tuesday (Nov. 7) from its nine-judge panel, said articles in the Civil Administration Law were discriminatory and violated the principle of equality before the law.

“These articles are not legally binding as they contradict the 1945 constitution,” presiding Judge Arief Hidayat told the court.

The ruling is an unexpected victory for moderates at a time when religious conservatives have demonstrated growing political influence and undermined the country’s reputation for tolerance.

The discriminatory articles, in place since 2006, effectively required followers of faiths not among the six recognized by the government to list one of the official religions on their national identity card or be denied basic rights such as marriage registration and land titles.

They also had the option of leaving the religion category blank but that would risk being accused of being an atheist, an offense under Indonesia’s blasphemy law, said Andreas Harsono, Indonesia researcher for Human Rights Watch.

The ruling, published on the court’s website, said the law caused injustice to followers of native faiths. Difficulties in obtaining national identity cards meant some were deprived of education, access to the justice system and other rights, it said.

Indonesia has for decades recognized only Islam, Protestantism, Catholicism, Buddhism, Hinduism and Confucianism as religions, but millions practice animism and other local faiths.

Harsono said the ruling will protect adherents of indigenous religions from prosecution under Indonesia’s blasphemy law but it won’t help Shiite and Ahmadiyya Muslims who face difficulties in getting national ID cards.

The Constitutional Court agreed to hear a challenge to the 2013 Civil Administration Law — the most recent amendment to the law that perpetuated the discriminatory articles — after being petitioned by four people who said they’d been disadvantaged by it.

The Ministry of Home Affairs said in a statement that the court’s ruling is final and binding. It said it will propose revisions to the act.

(This story has been corrected to show discriminatory articles were introduced in 2006.)