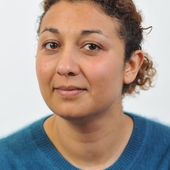 University of Cambridge provides funding as a member of The Conversation UK.

Throughout the pandemic, many governments have had to rely on people doing the right thing to reduce the spread of the coronavirus – ranging from social distancing to handwashing. Many enlisted the help of psychologists for advice on how to “nudge” the public to do what was deemed appropriate.

Nudges have been around since the 1940s and originally were referred to as behavioural engineering. They are a set of techniques developed by psychologists to promote “better” behaviour through “soft” interventions rather than “hard” ones (mandates, bans, fines). In other words, people aren’t punished if they fail to follow them. The nudges are based on psychological and behavioural economic research into human behaviour and cognition.

The nudges can involve subtle as well as obvious methods. Authorities may set a “better” choice, such as donating your organs, as a default – so people have to opt out of a register rather than opt in. Or they could make a healthy option more attractive through food labelling.

But, despite the soft approach, many people aren’t keen on being nudged. During the pandemic, for example, scientists examined people’s attitudes to nudging in social and news media in the UK, and discovered that half of the sentiments expressed in social media posts were negative.

1. Nudges can be limited and fragile

Informational nudges were common during the pandemic. In response to such campaigns, people said they would wash their hands more – with a 7% increase in India and a 2% boost in Colombia. In Brazil, such nudges increased people’s willingness to wear a mask by 3%. 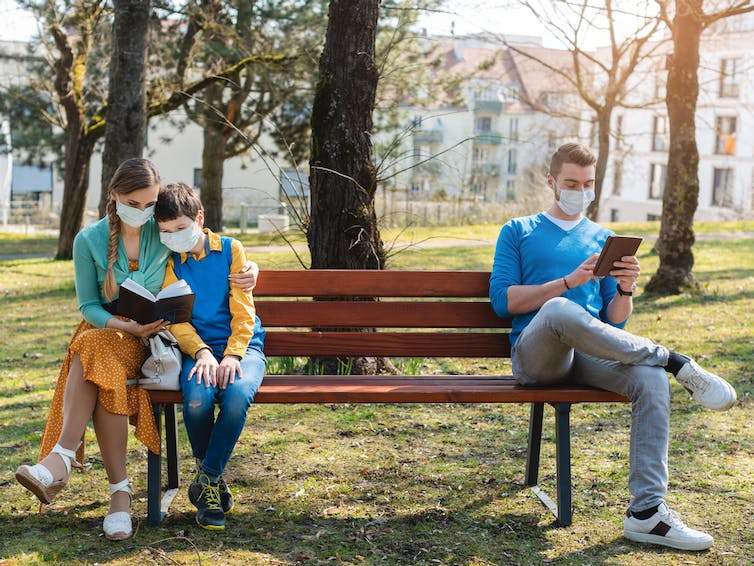 So much is made of the power of nudging because because large field studies, involving millions of people and conducted by government-funded behavioural change organisations, and have reported that they work. Even though the effects are small, when scaled to a population, one to two percentage point increases in positive effects on behaviour may translate into thousands or even millions of changed minds (depending on the country). But this is similar to the level of effects that are achieved in psychological experiments using a placebo. The effect sizes are also similar to statistical noise (random irregularity in data) in scientific studies.

There is also work showing that when compared to hard interventions (for example, economic incentives) nudges deliver a lower overall benefit over time. Long-term studies into environmental nudges also show that nudge effects are feeble, don’t last and only work on those already motivated to be pro-environmental. Also, there are several moderating factors that help to explain the fleeting effects of nudging, such as socioeconomic factors, personal motivation to change behaviour, and the context in which a nudge is introduced.

To be worthwhile, then, the costs of implementing nudges need to be outweighed by the benefits in behavioural change achieved. Moreover, in evaluting the costs and benefits, the effects of nudging need to be demonstrated to sustain over time, and as yet the jury is out on this.

2. Nudges can be unethical

Nudges may also present ethical concerns. For instance, nudging is now combined with genetics, dubbed “nudgeomics”, meaning DNA is used to tailor nudges that can improve people’s health. This is so new that there’s little evidence to assess effectiveness. But using someone’s DNA to try to manipulate their behaviour may have implications for insurance purposes, for example.

Nudging may also be aided by artificial intelligence – so-called smart nudging. Intelligent software algorithms can be used to influence people’s behaviour by targeting emotional, social and cognitive processes. We experience this in video games, news recommendation aggregation engines, fitness trackers and tailored advertising – which all try to influence us based on what they know about our behaviour.

We have yet to tackle the basic concerns with the ethics of nudging in its current form, let alone its expansion into areas with their own ethical issues such as genetics and AI.

Nudges can fail – and even backfire. An environmental nudge removing bottled water to try to reduce plastic waste, for example, directly increased sugary drink consumption – resulting in a similar number of discarded bottles as before.

The failure rate of nudging is still unknown, partly because of publication bias, which is not uncommon in psychology – typically only studies of successful nudges are submitted to scientific journals for publication. 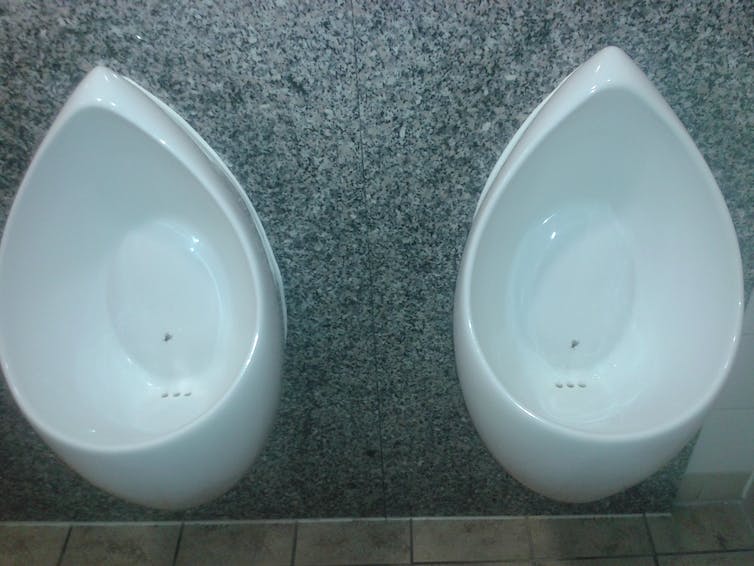 Can a housefly painted onto a urinal get men to aim better? wikipedia, CC BY-SA

So a lot of cherry picking may be going on. One way to address this is through pre-registering studies before they are run, though this isn’t standard convention yet, and has its own problems.

There are no comprehensive theories of nudging per se. Instead, there are general frameworks that loosely connect work from psychology and behavioural economics to speculative arguments for using public policy interventions. Having a theory is key to predicting and interpreting the psychological and contextual causal factors that account for the successes and failures of nudges.

The public should be more involved in discussions around the use of nudging so that everyone comes to a better understanding of the practical advantages balanced against honest communication of the scientific and ethical issues.

A resolute belief in something despite contrary evidence is nothing more than an act of faith those using behavioural change in public and private policy domains would do well to avoid. Ultimately, claims about the power of nudging need to be balanced against the obvious limitations that still need to be overcome.